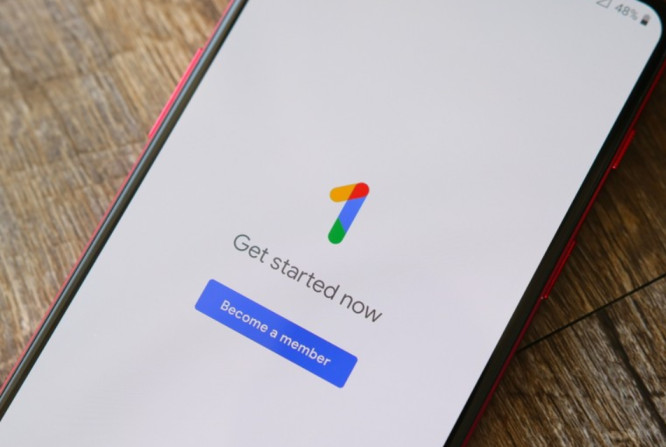 Google is expanding the availability of its VPN service, which is available as a free add-on with its One subscription levels.In Canada, France, Germany, Italy, Mexico, Spain, and the United Kingdom, Google One VPN is now available (via 9to5Google).

When Google added new incentives to its membership plan for greater cloud storage late last year, the service was first launched in the United States.
It’s free with its $9.99/month 2TB plan or larger storage options up to 30TB, and it adds an extra layer of security to your internet browsing.

As usual, you may access the service through the One app, and with a simple swipe, you can protect network traffic on some of the greatest Android phones. Regardless of which program or browser you use, the VPN service encrypts your online traffic. If you’ve shared your plan with family members, it will be available to a maximum of five more people.

However, the VPN service is only available in countries that are supported. If you’re travelling to an unsupported territory, it won’t connect. The technology also doesn’t permit location swapping, so you won’t be able to view content from another nation just by assigning an IP address from that country.

According to Bloomberg, the iPhone 13 will receive significant camera and video advancements.

We provide you with the latest breaking news and videos straight from the entertainment industry.
Contact us: [email protected]