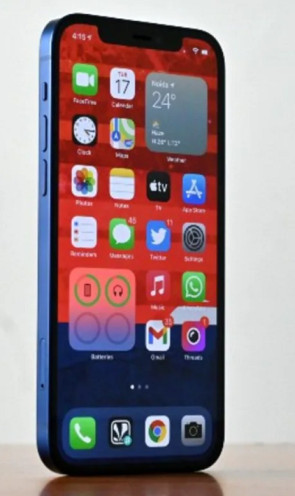 According to a recent source, Apple’s iPhone 13 will receive a significant camera improvement, including ProRes video recording, a new Portrait video function, and a new filter system.

According to Bloomberg, Apple Inc.’s upcoming iPhone lineup will have at least three important new camera and video-recording features that the company hopes would attract customers to upgrade from previous versions.

According to those familiar with the topic, the new phones will contain a video version of the phone’s Portrait mode function, the ability to record video in a higher-quality format dubbed ProRes, and a new filters-like system that improves the look and colors of photos. The camera enhancements are believed to be among the most appealing elements of the iPhone 12’s replacement, which is expected to be released in the coming weeks.

Apple is planned “minor enhancements,” according to Gurman, including a new A15 CPU, a smaller notch, and a quicker refresh rate for its displays. Gurman also mentioned that the next iPhone introduction will most likely be virtual. Gurman goes on to explain the new features, saying, “Apple aims to extend this same technique to video with a feature internally termed Cinematic Video for the upcoming iPhones.”

The iPhone’s depth sensor will create the effect, similar to still images, and users will be able to adjust the level of blur after recording. iPhone users will be able to shoot footage in a higher-quality format, giving editors more control during post-production, thanks to a new ProRes video-recording function.

Professional video editors in the film business use the format, which isn’t usually meant for the general public due to its enormous file sizes. On the next iPhones, ProRes will record in HD and 4K resolutions.

The iPhone 13 looks destined to easily overtake the iPhone 12 as Apple’s best iPhone, with claimed camera improvements, a new CPU, and 120Hz panels with variable refresh rate for the ‘Pro’ variants. According to rumours, an iPhone event and release will take place in September, resuming the company’s normal cycle after the 2020 postponement.

We provide you with the latest breaking news and videos straight from the entertainment industry.
Contact us: [email protected]